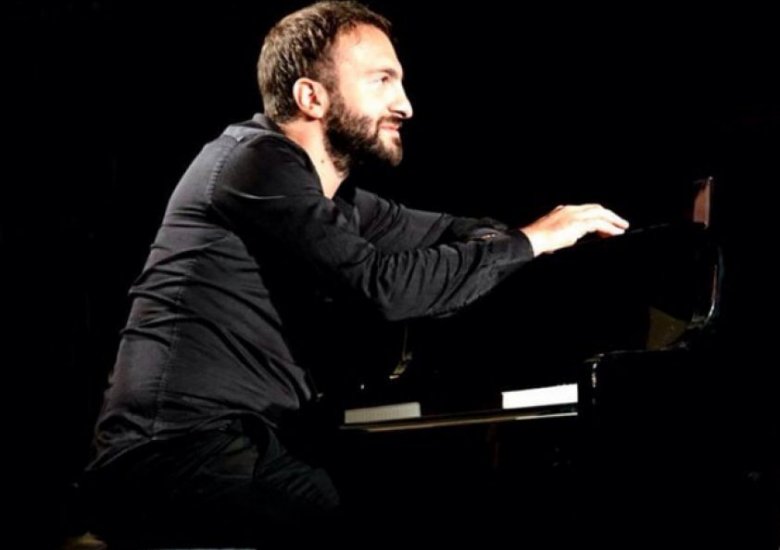 At the age of 17 he founded the DEA Trio with Daniele Sorrentino and Elio Coppola with whom he won numerous contests including Baronissi Jazz,Piacenza Jazz, Teano Jazz, Tuscia in Jazz (M.Miller and K.Barron were in the jury)

He is the pianist of (O.N.J.) Neapulitan Jazz Orchestra conducted by Mario Raja.

In 2010 he made his first record as a leader called “White Room” and  in the same year he collaborated with many artists around the europe like Giovanni Amato, Daniele Scannapieco, Max ionata, Jerry Weldon.

He was the pianist of “Gianvarieta 2011 “ a popoular  show on Radio Rai Uno by Gianluca Guidi.

In the 2014 he made his second record as a leader called “Arioso” with special guest Stefano Di Battista on soprano sax. Pianist Antonio Faraò wrote in his liner notes: I am impressed by Andrea’s writing versatility and by the confidence he has when he plays on more complex harmonic structures demonstrating a real control of the timing. I consider his new work to be a proof of great maturity.

In 2015 joyned the Stefano Di Battista 4et in tour for all the world untiil now.

In 2016 he has recorded the third album as a leader for the Norvegian Label Losen Record (out October 2016) with Marcello di Leonardo ed Daniele Sorrentino and in the same year the album “Secret Love” with DEA Trio for Itinera label.

Now he plays in The Stefano Di Battista 4et.